What Is a Case Study in Psychology? 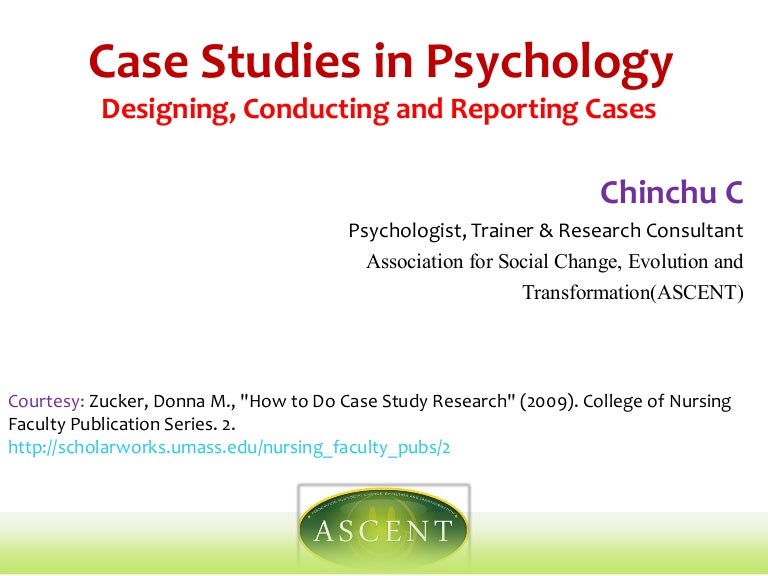 In psychology, a case study can be useful for understanding aspects of human behavior and thinking. They reduce social desirability bias and demand characteristics, and can shed light on low probability causal paths. Here’s what a case study entails. Read on to learn more about the different types of case studies. But, what exactly is a case study? Let’s explore some common misconceptions about these psychological methods.

Case studies involve studying a single individual or a small group of people. They can be qualitative or quantitative, but all case studies follow the same general format, which means they must adhere to APA style guidelines. They have their pros and cons and researchers must weigh them carefully before using them. Case studies are useful for investigating rare or unusual phenomena, such as the impact of natural or man-made disasters. They also help researchers develop their research questions, since they often involve an analysis of only one individual or a small group of people.

Psychologists use case studies to explore aspects of human thought and behavior. Unlike lab studies, case studies are more detailed, and can be used to test theories. They are often more relevant to the subject’s actual experience than to a group or general population. Also, because they are qualitative, case studies can have limitations. Replication is difficult and the findings may be biased by the researcher’s personal preference for the case.

They can be used to develop hypotheses

Whether conducted on an individual or a group, case studies provide a rich description of a particular phenomenon. Often considered a fruitful way to develop hypotheses, case studies can also be very helpful for formulating concepts and fully specifying causal mechanisms. But, while case studies are not an appropriate alternative to experimental research, they are a valuable tool for identifying rare phenomena. Listed below are some of the advantages and disadvantages of using case studies in psychology.

The main difference between a theory and a hypothesis is that a theory goes beyond the phenomena that it is designed to explain. In other words, a theory contains variables that were not observed in the original study. For example, Zajonc’s theory of social facilitation included variables that could not be observed directly. But, while the theory might be a more comprehensive version of what happened in the study, it is still a valid theoretical model.

Psychologists use case studies to investigate the difference between male and female shoppers. They find that women report more negative symptoms when informed of the study’s purpose. To minimize the influence of demand characteristics, psychologists employ a variety of strategies. One common tactic is deception. Participants are often given minimal information about the study. This avoids the potential for participants to guess the purpose of the study.

The demand characteristics study has limitations. For example, it excluded studies that contained direct instructions or co-interventions, which would have confounded the results with the rest of the content. It also reduced screening volume by only including studies with the term in the title or abstract. This approach also reduces the likelihood of acquiescence bias, a form of social desirability bias that causes respondents to agree with the findings of a study.

They can shed light on low-probability causal paths

The study of one case can be helpful in understanding the relationships among other cases. While the case itself may be important, scholars also use case studies to shed light on broader classes of phenomena. These cases are often unique, but are often representative of many other cases. The following sections discuss how case studies can shed light on low-probability causal paths and identify potential confounders. To learn more about how case studies in psychology can benefit researchers, read on.

First, case studies are useful for exploratory research. They may generate new ideas, illustrate theories, and illustrate the connection between different aspects of life. They are also valuable for holistic psychologists, but they do have several limitations. First of all, they lack the scientific rigor of a large-scale experiment. Second, the analysis of case studies relies on subjective interpretations of the participants, which may be biased. Lastly, case studies may be more limited than a natural experiment, which limits their power to provide useful results. 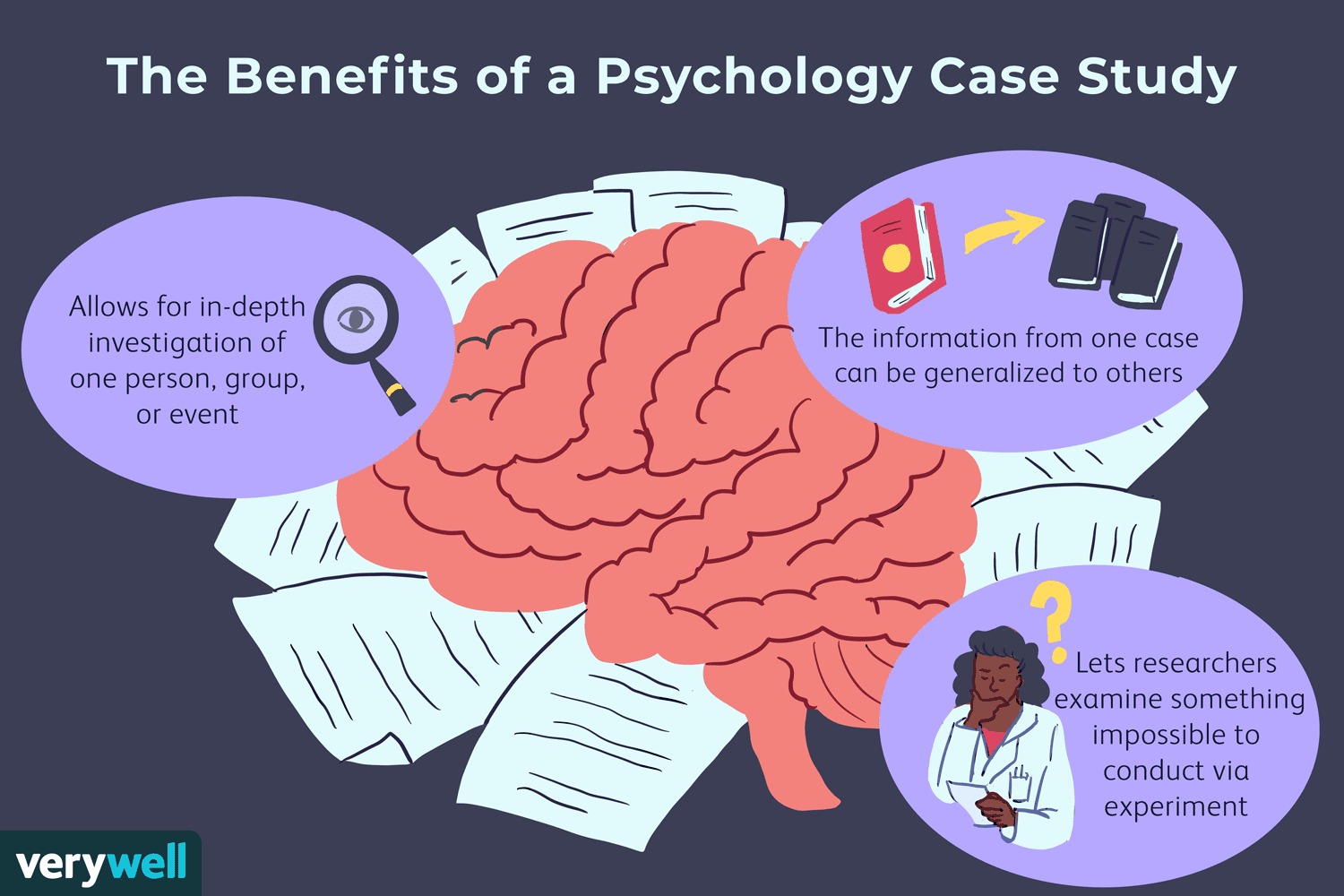 What is a Case Study?

You’ve heard of Sigmund Freud’s “case study,” but what exactly is it? Well, let’s find out! This article will look at two very different case studies: one by Hubspot about the success of a customer, and another by Sigmund Freud about a customer scaling up their business. Each has its own unique advantages and disadvantages, […] 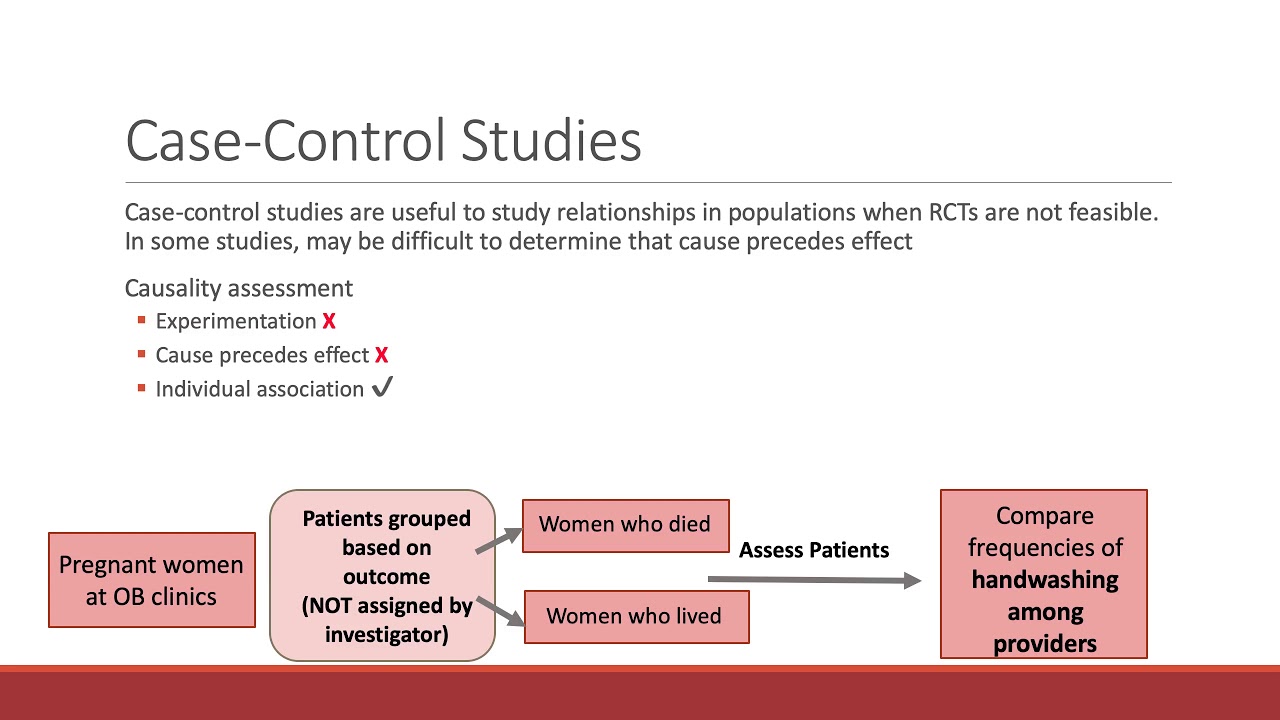 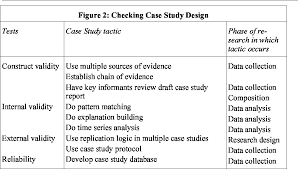 What Are Case Studies and How Can They Help Your Business?

If you’re thinking of using case studies to teach your business or class, you’ve come to the right place. These documents provide social proof that you can do what you say. Case studies are an excellent tool for lecturing or discussion-based classes. Case studies can also be used to sell a product or service. They […]